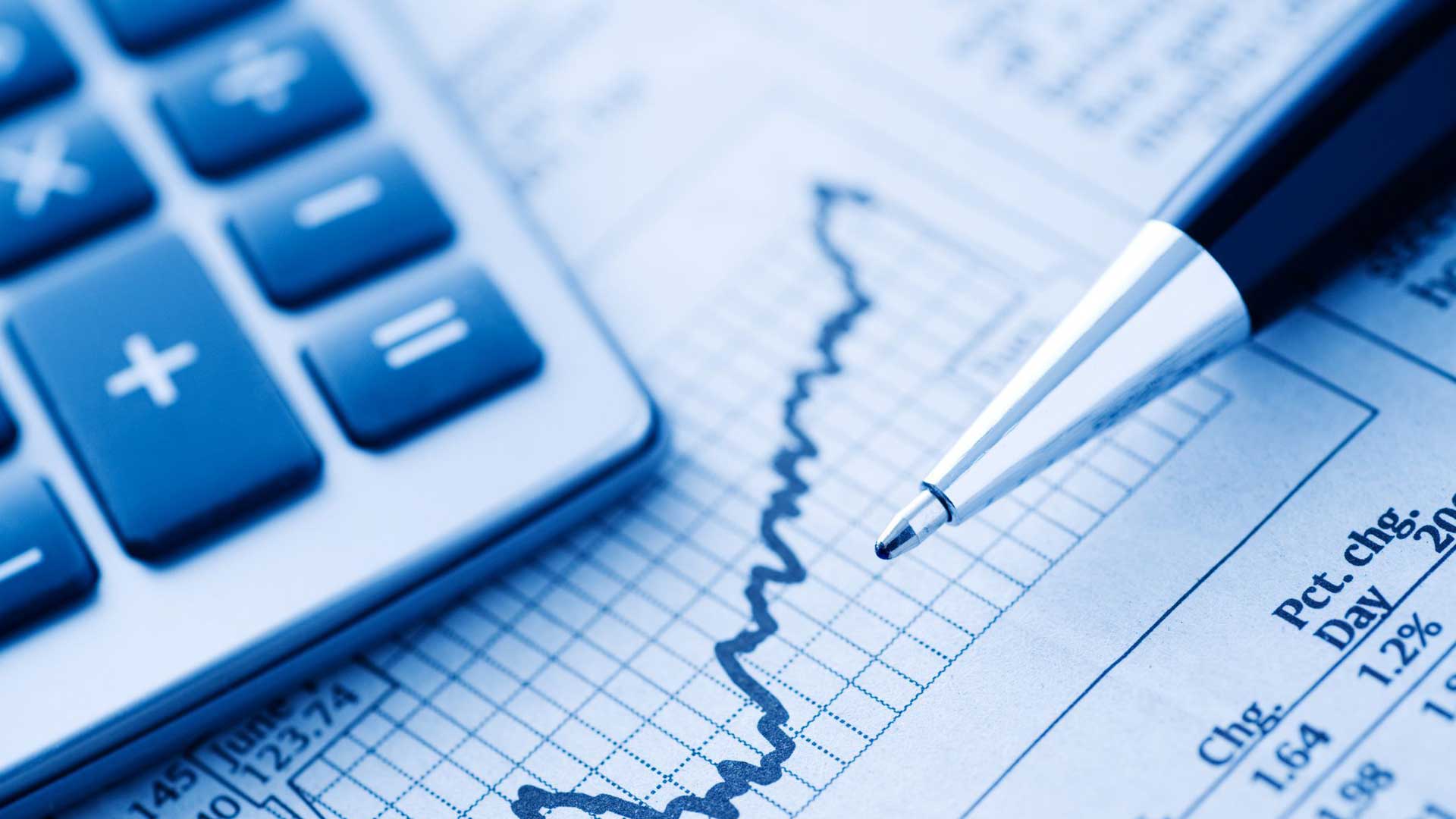 The traditional belief in investment management was that active managers was the key way for investors to earn alpha, or excess returns.

In recent years, underperformance by active managers has seen a rise in passive investing.

The debate between active or passive is one that is not new, nor too old, but how big are passive equity funds in the US today?

In February 2019, Morningstar reported in its Active/Passive Barometer report that only 38 per cent of active US stock funds survived and out performed their average passive peers in 2018 down from 46 per cent in 2017.

Alex Sumner portfolio manager at Blackfinch Investments, says: “It is a well-worn adage in the financial industry that active managers struggle to outperform the S&P 500, and the numbers do support this, with S&P Dow Jones reporting that for the ninth consecutive year, more than half of all large cap US active managers have underperformed the index.”

He adds: “However, this is not to say that active managers are all losing the battle and for those investors willing to take the time to look, there are some incredibly successful active managers in the US large cap space.”

Jason Hollands, managing director at Tilney Investment Management, highlights that advisers have often struggled when it comes to allocating into the US market, due to the difficulty faced by active managers when it comes to beating alpha.

He says this is because the “US market is a notoriously difficult one for active fund managers to beat”.

Mr Hollands says: ”The good news is that the evolution of the ETF market has providers with many more options for accessing the US market beyond the choice of a traditional tracker fund or trying to find an elusive active fund manager who can consistently outperform.”

“If a structured core portfolio of passive funds is in place, there is no need to continue spending time or resources on the stock selection or market timing, and can effectively manage uncertainty and position the portfolios accordingly to achieve better growth in the markets over time.”

He adds: “Thus the investor can use passive funds such as ETFs to get a market exposure and use active fund to get exposure to specific niche strategies which are not available via passive funds.”

He believes that factor funds can enable investors to achieve exposure to the US in a highly diversified manner, and at low cost, while addressing some of the concerns that are brewing about stretched valuations in parts of the market.

Laith Khalaf, senior analyst at Hargreaves Lansdown, says: “For large cap exposure it’s therefore probably best to seek out a passive solution which tracks the market and reduces costs, such as the Legal and General US Index fund.”

Passive US equity versus UK funds

Does choosing a passive, US equity fund equity manager provide more options than a UK based fund?

Mr Kapadia observes a rise in passive equity funds across both sides of Atlantic.

“Currently, [UK  passive equity funds] only make up for a smaller part of the market, but with the growing criticism surrounding active fund managers and their fees, the UK passive market will become more popular,” he says.

Mr Kapadia also points out that investors may be becoming too dependent on American passive shares, despite it being too expensive.

Mr Sumners says: “One of the benefits of passive investing in the US, is the range of indices available for investors to ‘track’”

He adds: “Whilst in the UK we are only used to dealing with the catch-all FTSE indices, or the AIM index, in the US investors can, in part, play out their investment views by choosing to track indices such as the S&P 500, the Dow Jones or the NASDAQ, along with a growing number of sector/thematic/style specific passive investment options. “

Mr Khalaf cautions that US market is overvalued relative to other markets.

He believes while the US market has been the stand out performer in the last few years, particularly due to a strong dollar, the UK has equally good fund groups.

Mr Khalaf adds: “The market does look overvalued relative to other markets, which presents a risk to investors, as does the potential for the pound to appreciate if there is a satisfactory resolution on Brexit, hard as that may seem to fathom.”